Logic took to his IG story to reveal his third studio album, sharing the cover, name of album EVERYBODY and that it will be dropping this upcoming Cinco de Mayo. The album cover to most at first view may have some Last Super vibes to it but it is actually more like The Wedding Feast at Cana by Paolo Veronese. Logic was inspired by seeing the painting on his first trip to Paris at The Louvre Museum. The cover was illustrated by Sam Spratt and it took him six months to complete, Spratt is also behind most of Logic’s album covers. The video starts zoomed into the center who happens to be the only robot then pans all the way out of the picture frame where a futuristic tour guide is talking to a group of students about the album cover which is now a painting at a museum. The guide mentions after the children ask about the people in the painting that, “back in the day there were different creeds, nationalities, colors, but it’s all different now,” there are suppose to be a lot of hidden messages in the album cover that relate  back to the topics of the album. This gives me a strong feeling that Logic will be touching on a lot of racial topics mainly that of being half black and white. I can’t wait to hear what he has to say! 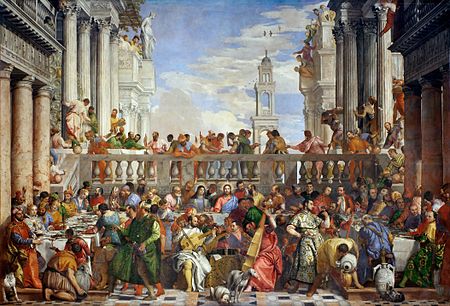 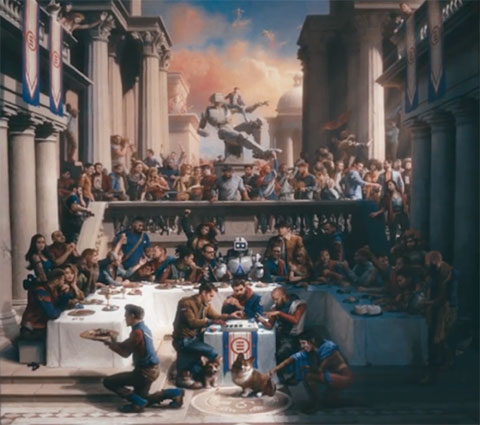 Join the conversation with Yappa